The David Posnack Jewish Community Center proudly honors these individuals, who have given so much of their time, energy and support to build and strengthen the Jewish community and the entire Broward County community as a whole.

Tzippy was born in Siberia. As a child she was put in an orphanage in Germany during World War II, where her parents found her after the war. Her family then moved to Israel, where she served in the IDF. In Israel at the age of 18, she met her husband, Joshua, who was from Poland and also survived the war.

Her husband served in the Israeli Army. He did not have good command of the Hebrew language and therefore found it difficult to find a good job. Joshua had family in New York. They married and moved first to Brooklyn and then to Westchester County, where they raised their two daughters, Sharon Holand Gelfand and Adina Holand Keller. In 2017, Tzippy received a lifetime achievement award from the Friends of the Israel Defense Forces (FIDF) for her activism. 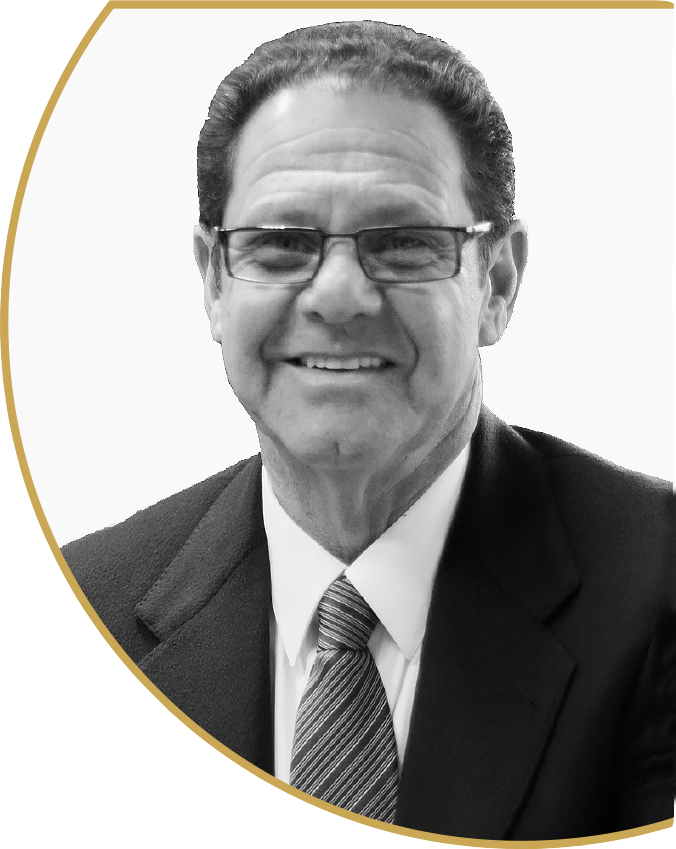 From childhood Warren spent years learning all the facets of the family business. The Auto Group now encompasses 13 franchise locations throughout Florida.

It is unquestionable that Warren is a community man, astute businessman and a family man to his core. He generously supports a wide variety of philanthropic and local community organizations and has received many accolades from distinguished associations and organizations.

Success by Warren’s standards is not measured by the number of dealerships owned – it is the partnership of this growth and the actions taken to better himself, his clients and his community that truly define success. Warren lives in Miami Beach with his longtime partner, Vicki, and is a proud parent to daughter, Katy, and son, Larry. 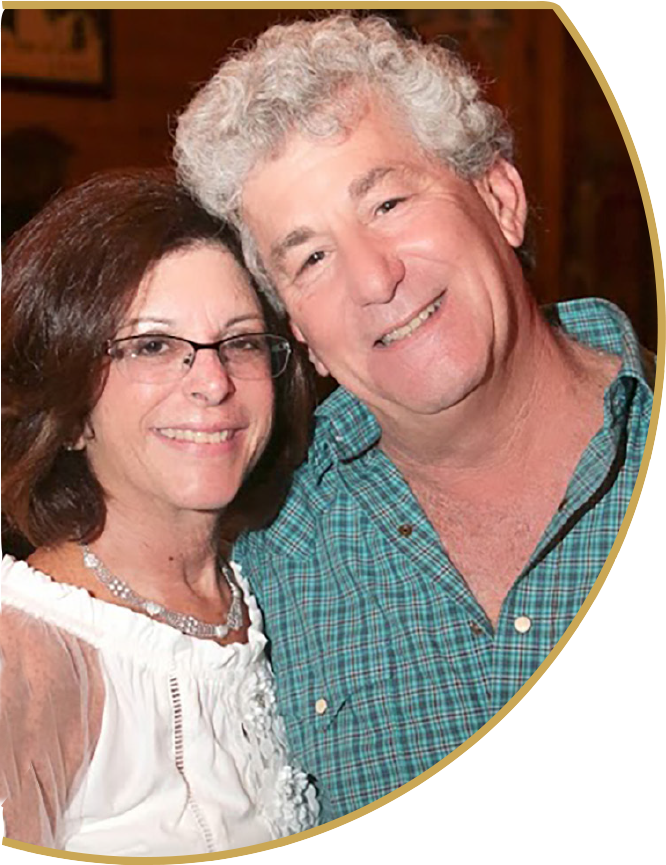 The Konhauzers have been involved with the David Posnack JCC (DPJCC) for over 30 years, starting when their three children attended the J’s preschool and camp. The boys went on to become counselors at Camp Giborim, the J’s special needs camp.

Married for 35 years, Dana and Craig say they have spent most of their best years at the J, having been involved since its inception. They have chaired numerous events including the Galas, Yom Ha’atzmaut, the JCCA Biennial, DPJCC Carnivals and more. Dana is a past president of the DPJCC preschool’s PTO, and Craig is a DPJCC past president.

Professionally, Dana worked for Macy’s as a district merchant for South Florida and Puerto Rico, a position she retired from after 37 years. Of her many volunteer experiences, she says the most rewarding has been teaching cooking classes at DPJCC’s Giborim U, a new special needs program.

Craig has been a designer for over 30 years with projects found throughout the country and abroad. He has designed much of the DPJCC facility and currently is working on revising the Holocaust Learning Center. Craig is also involved with Jackson Memorial, JAFCO, Cooper City Planning and Zoning and Crohn’s and Colitis Foundation of Florida.

Dana and Craig share that, “We are humbled by this honor and are so proud to see how relevant our center is today, and how many people we serve. We are looking forward to sharing many more happy events with our growing family at the J. Every day should be a ‘J Day.’” 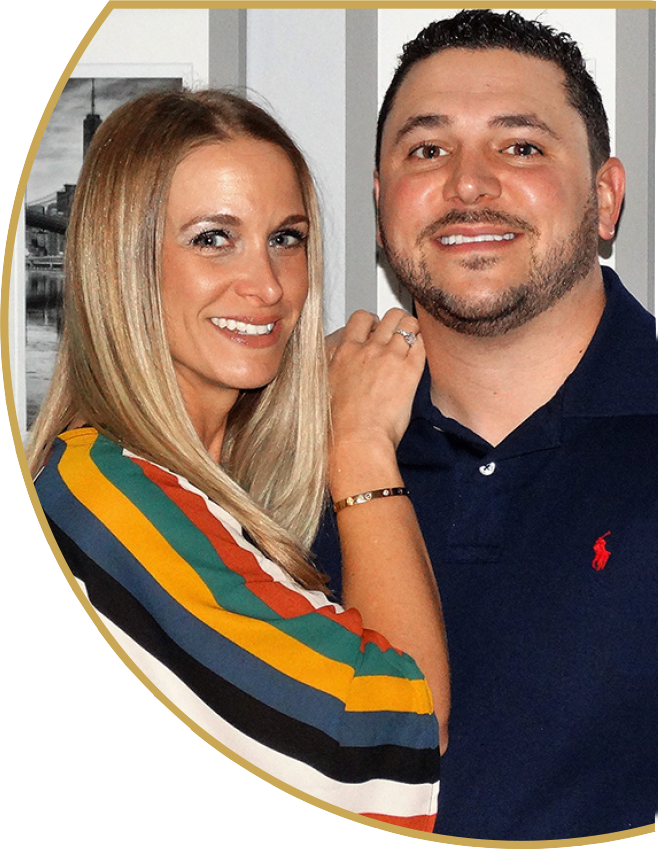 Alana and Jonathan grew up in South Florida and met at the Posnack JCC, while Alana was working at Camp Kadima. Jonathan played football for St. John’s University. His family-owned company, Sterling Group Foods, has operated out of the DPJCC since 2005. A former Maccabi athlete then coach, Jonathan led his team to a gold medal in the 2015 JCC Maccabi Games®. In 2017 he opened his first restaurant, Max & Mo’s, named for the Rapps’ twin boys, Maxi and Milo, age 7.

Alana graduated from the University of Central Florida and has been a Broward County elementary school teacher for 13 years. Because of Maxi’s peanut allergy, Alana is a staunch advocate for food allergy awareness. As a family, the Rapps formed a fundraising team, Maxi’s Mighty Mites, for the FARE Hometown Heroes Community Walk for Food Allergies.

Alana and Jonathan take great pride in being JPillars and corporate sponsors of the Jewish Federation of Broward County. Teaching their children the value of volunteering their time to local organizations and causes is of great importance to them.