The David Posnack Jewish Community Center opened its doors in the town of Davie in 1988.  Dedicated in 1989, the Mania Nudel Holocaust Learning Center, was established to provide Holocaust education to the community upon the 1988 opening of the David Posnack JCC in Davie.  The MNHLC was named and dedicated to the memory of Holocaust survivor Mania Nudel, mother of Dr. Jack Nudel, our first benefactor.  The JCC, along with the Jewish Federation’s Office of Jewish Education, created a space to teach and research the history that led to and included the greatest catastrophic event of the 20th century. 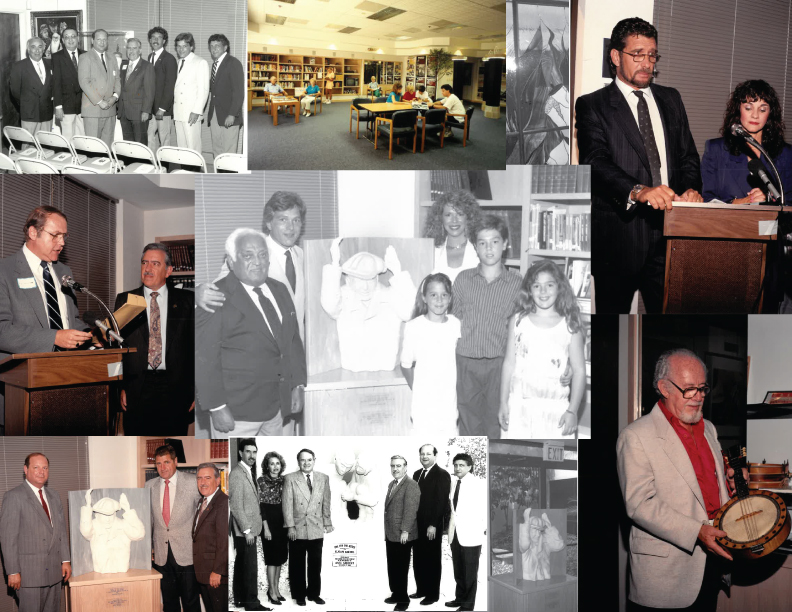 Some 32 years later, the DPJCC, felt it was time for a much-needed facelift and overhaul of the learning center.  Thanks to the generosity of Marcie and Laurence Gottlieb, the children of George Gottlieb, who was one of the community’s unfaltering Holocaust survivors, and with Dr. Jack Nudel’s endowment, the JCC can bring the MNHLC into the 21st century of teaching with the newest available technology, including three virtual reality experiences.